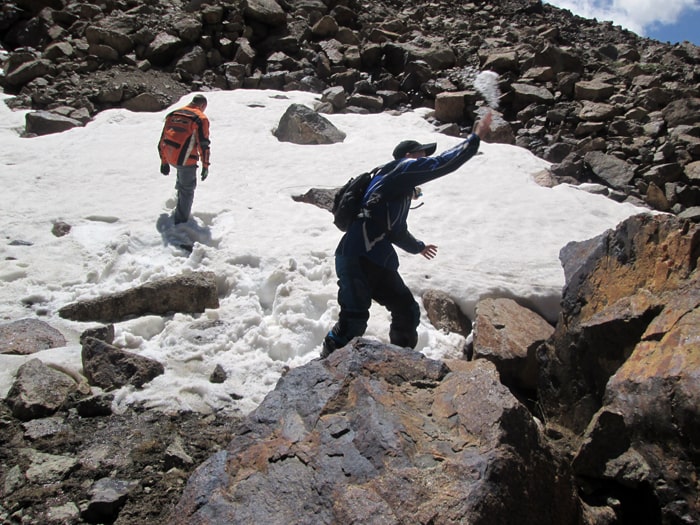 Come and travel with rented cars in Kyrgyzstan to see the highest point of Tien Shan, that is, Peak Pobeda. Peak is known for its height, which you can learn about during the tour. The peak Pobeda is 7439 m high; it borders China and in the past was considered the highest point of the Soviet Union.

By rent cars service and going on the tour, travelers will learn about adding sections bordering the peak. Travelers will learn about the existence of a glacier here called Zvezdochka. In addition, another important fact is that the peak from the Chinese side is called Tomur peak. It is known that the Russian traveler P. Semenov explored the peak and he mistakenly took the name because he thought it was peak Khan Tengri. The guide will tell you in detail about everything during the tour with rented cars. The name of Pobeda (Victory) peak is also explained to travelers by the fact that it was assigned in 1946 in honor of the victory in World War II. As a rule, there were attempts to conquer the summit by many climbers and teams, but not all of them ended with success. Failed attempts are the result of worsening weather. Our team offers the tours with rent cars service so that travelers can explore Kyrgyzstan, including peak Pobeda.